The History of Portland Music Company 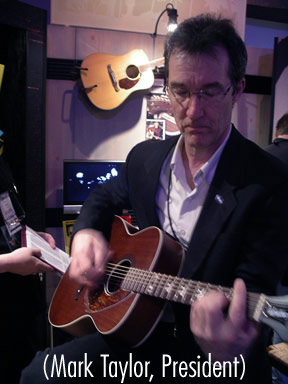 The year was 1927. Times were good and the sultry sounds of the saxophone ignited America’s passion for hot jazz. Musician and entrepreneur Bob Christiansen opened The Saxophone Shop, a music store located on 4th and Morrison in the heart of downtown Portland. Christiansen himself was an amazing saxophonist; self-taught and unable to read music, he could still sit in with any band around. Business was booming at The Saxophone Shop until the stock market crash of 1929 brought the Roaring ’20’s to a grinding halt. In order to keep his business alive during the Great Depression, Christiansen expanded The Saxophone Shop into a full service store that carried a wide variety of musical instruments. The name of Christiansen’s remodeled store was changed to Portland Music Company.

Always a leader, Portland Music Company was the first store offering musical instrument rentals to Oregon’s school children. As a way to encourage instrument rentals and musical education in Oregon’s schools, Christiansen and his employees would travel from town to town in their shiny black Hearses giving free evening concerts in the local schoolhouse. Once, a farmer from Madras who couldn’t meet the payment on his son’s instrument rental offered Christiansen a huge truckload of potatoes in trade. Christiansen eventually managed to sell off the potatoes at a local market. He then called it even with the farmer, probably fearing that he would have another load of potatoes to get rid of.

During the Second World War, swing was king and the nation was swaying to the sound of large dance bands. Musical instruments were in demand like never before. New instruments were in short supply, however, because many manufacturers retooled their operations to create weapons of war. Those who stayed in the music business found that brass, once used to produce saxophones and trumpets, was now impossible to obtain because it was needed to make bullet shells. Despite the shortage musical instruments available for sale, Christiansen managed to turn adversity into opportunity, keeping his business alive yet again. Portland Music Company became the Portland Music and Theatrical Bureau. Christiansen created what was, in essence, the first agency in Portland to book musical talent. By creating a network of professional musicians and music students, Christiansen was able to meet the demand for high quality musical entertainment. Around this time, Christiansen also started giving free lunch time concerts from the second story balcony of his shop. These tremendously popular concerts continued until forced to shut down by the city because they literally stopped traffic in downtown Portland!

After the war, Portland Music Company continued to thrive. In 1974, Christiansen hired Mark Taylor, a long-haired, ex-philosophy and music major who was fresh out of college. Upon completing his three week probation period, Taylor was working for Portland Music Company earning the princely sum of $2.25 an hour. In 1977, when Bob Christiansen and his wife Violet decided to retire after 50 successful years in the music business, Taylor was given the opportunity of a lifetime. 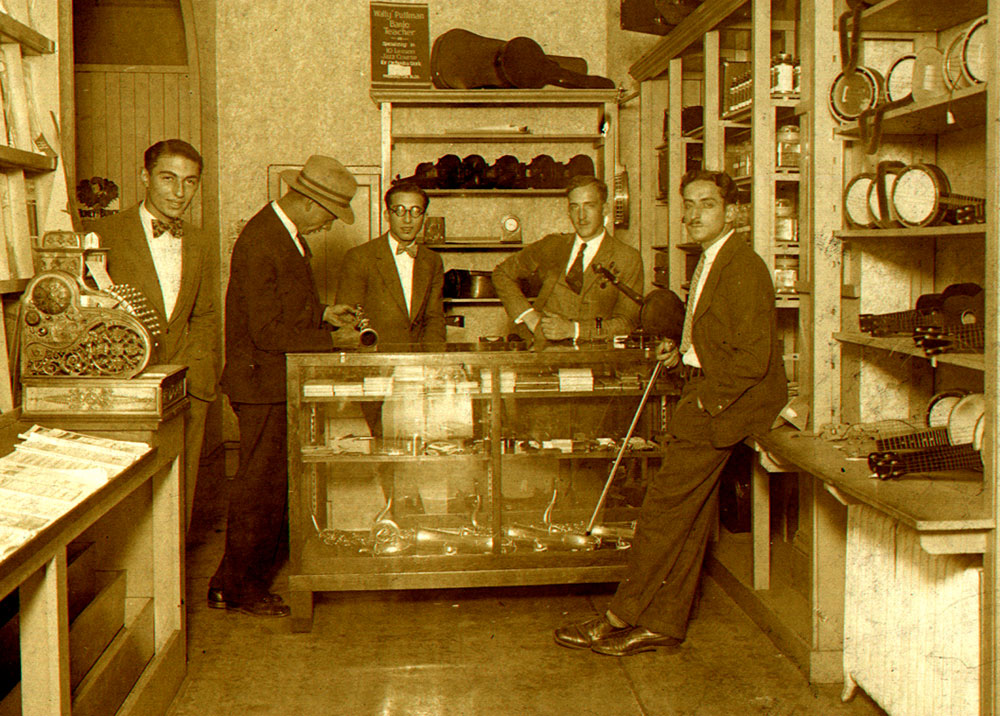